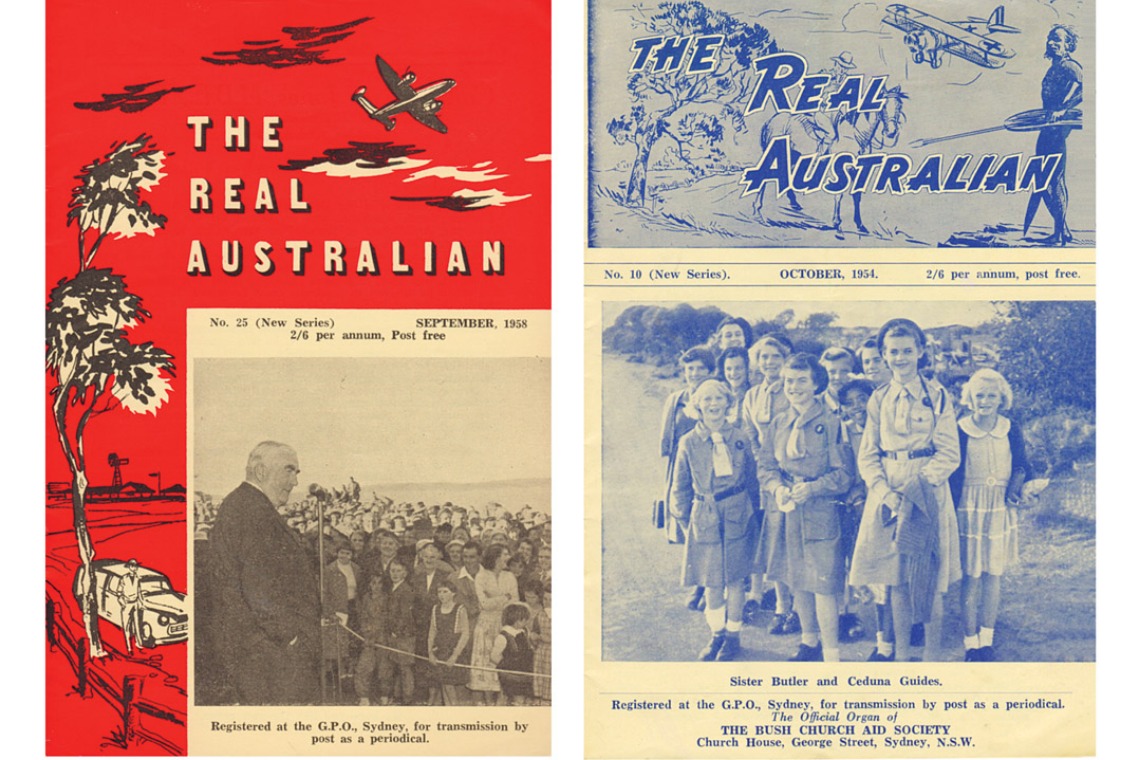 In just over 12 months BCA will mark a significant anniversary and we would love every supporter, Field Staff, former staff and those who have a heart for the bush to be part of the celebrations.

It was on 26 May 1919 that 26 people gathered in the Chapter House at St Andrew’s Cathedral Sydney to establish The Bush Church Aid Society for Australia and Tasmania – we later dropped Tasmania from our title although not from our mission field!

In many ways it was not an obvious time to start such an ambitious venture. The guns of World War One had fallen silent just seven months earlier and many service people had not yet returned home. It was the year that an influenza epidemic would sweep across the globe. God was faithful, however, and from those small beginnings He has grown a work that has seen thousands of Australians discover and express new life in Christ.

Our centenary next year will be a once in a lifetime opportunity to thank God for His goodness and re-commit to reaching Australia for Christ until He returns.

We are already planning a number of initiatives:

The centrepiece of our celebrations will be Sunday 26 May 2019 when we expect thousands of churches across Australia to give thanks to God and pray for His mission down under.

Please keep an eye out in future in the editions of The Real Australian for more resources and information to help you join in the party. In the meantime we’d love to collect your stories of how God has blessed and used you through the ministry of BCA. You can do this by filling out the survey in the centre pages of this edition or by emailing me at: mark.short@bushchurchaid.com.au

I look forward to sharing this milestone with you!