Reaching out to the Strathfieldsaye Community 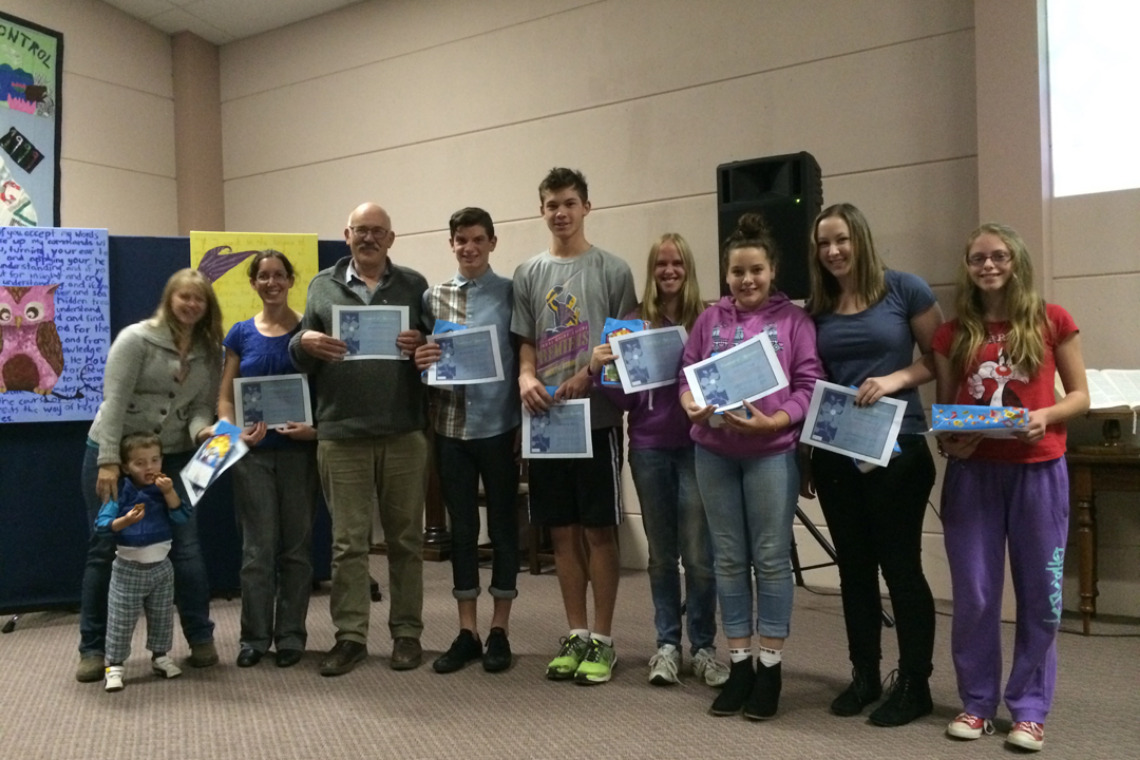 The Strathfieldsaye Holiday Program was a great success

When Steve Weickhardt and his family moved to Strathfieldsaye with BCA in 2011 Strathfieldsaye Uniting Church and St Stephen’s Anglican Church had been gathering together for worship once a month. His first four years were spent merging those two congregations. Today Steve is eagerly looking towards building on his current ministry.

Strathfieldsaye is a dormitory suburb just ten kilometres away from Bendigo. Within ten minutes’ drive there are large established churches with strong youth and kids’ ministries. Interestingly, the local population ‘church attendance rate’ is higher than average, but over 500 people leave Strathfieldsaye to attend church elsewhere each Sunday.

Early in 2011 we kicked off a monthly ‘Family Church’ on Saturdays at 5pm. After a year that became fortnightly and in 2013 it became weekly. Sadly four families in that congregation moved away within a couple of weeks of each other and we made the decision to stop running that service. We learned a lot from this first attempt at planting a new congregation. I wouldn’t call it a failure because it lasted for four years. I’m calling that a learning stage, a stepping stone.

Our 9am congregation has continued to grow since we came here and is the anchor that allows us to experiment around young families ministry.

Strathfieldsaye currently has a population of 6500 and it is set to reach 10,000 in the next couple of years. There is overwhelming opportunity for ministry with young families because of the sheer number of them. We estimate that three quarters of local households are families with children in primary or secondary school.

At the moment we are experimenting with our programs. Each year we run holiday programs in April and September with a lot of support from our BCA link parishes. We get between 40–50 kids for the holiday program, over half of whom are unchurched. We also hold a weekly playgroup with about ten families.

In the middle of the January school holidays this year we ran a boredom buster night. We put on a BBQ (bring your own meat), provided salads and drinks, put the Wii on the big screen and had playgroup toys out. Parents chatted together and chilled out while the kids played. My dream is to run that type of event regularly next year and build community. We will have some intentional prayer, kids’ songs and stories. It will be a time for families to gather in and hear about God. If it all comes off like I hope, it will be very exciting.

Our worshipping community on Sunday morning is about 25–40 people. If we could double that, it would make the worship area feel full. And if 30–40 locals formed a younger congregation, we would be a great platform for sustainable long-term local ministry. My goal over the next two years is to develop this new worshipping community created out of the holiday program and playgroup outreach. With BCA support in prayer, funding and on the ground, this is all becoming possible under God’s hand and guidance.