Just who am I? 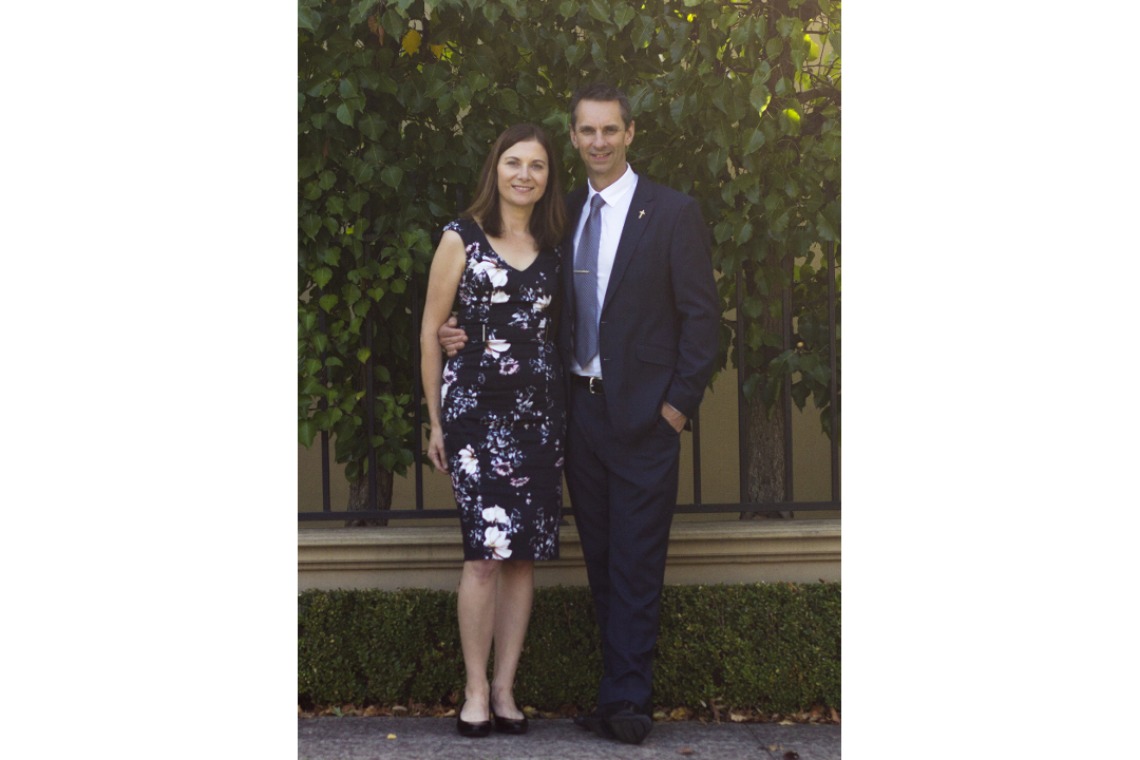 Who am I? That the Lord of all the earth, would care to know my name? (‘Who Am I’ by Casting Crowns)

So who am I? I often say I am just a ‘country preacher’ but that wouldn’t tell the whole story. I was born in Sydney and lived there until I left school and moved to Armidale in New South Wales to study. My first encounter of living in the country caused me to joke that I was ‘born in the wrong spot.’

At St Mark’s Chapel UNE I had numerous ministry opportunities which led to my appointment as the youth worker at Moree Anglican Church. There I met the most gorgeous music teacher and within 12 months Karen and I were married. It was also in Moree that I worked for a number of years as a farmhand on cotton properties. Eventually Karen and I moved to Sydney for my theological studies and it was here that our first son Jon was born.

Before long this ‘ex-tractor driver’ was back in the country, ordained in the Armidale Diocese and appointed as the Vicar of Collarenebri. ‘Colly’ had a population of 500, and it was the town, the church and of course the people, that shaped so much of my passion for country ministry. It was here that our second son Matt was born.

Four years later we moved to the Parish of Guyra, another rural parish, and served for six years. Then it was time for regional living, moving to Victoria to be the Rector of South East Bendigo. In the Diocese of Bendigo I was also privileged to serve as Archdeacon and Vicar General, the chaplain of Girton Grammar School, and represent the Diocese at a provincial and national level. I am still a member of the Standing Committee of General Synod.

Importantly, it was during those 12 years in Bendigo that our boys grew up and finished school. Jon is now married to Eilannin and Matt is engaged to Rachel.

One consistent focus for me in each of the places I have served has been a passion for mission and particularly the work of BCA. I have no other way of describing it but to say, ‘I always had a soft spot for BCA’ that I couldn’t fully explain. This is why it seemed so humorous to me when I was asked to consider the role of BCA National Director.

I initially balked at the idea but soon recognised that God had been putting the jigsaw pieces together over so many years. These jigsaw pieces include my experience of both the city and the country, familiarity with both a tractor cab and a boardroom, and being comfortable in either boots and jeans or suit and tie. More importantly, a growing passion for country ministry and its people all combined with this unexplained ‘soft spot’ for BCA. Isn’t it funny how God works like that?

So that is the first part of my answer to ‘Who am I?” Yet the previously mentioned song lyrics hint that there is something much more significant to who I am.

In my final years of high school the good news of Jesus ‘clicked for me.’ As the chorus of ‘Who am I’ so succinctly puts it; I realised that it was…

I suddenly realised it was all about grace and that realisation changed everything for me, both now and forever.

Hence, my hope for rural, regional and remote parts of Australia is that God might graciously use us, BCA supporters and Field Staff alike, so that people across this great country might know who they are in and through this grace of Christ.

In this centenary year I know I walk in the big shoes of my predecessors all the way back to SJ Kirkby – another Bendigo boy. So this ex-tractor driving, country preacher would value your prayers. Pray that I might indeed have the ‘grace, grit and gumption’ needed to go the distance.