Since 1919, BCA’s mission has remained unchanged – to reach Australia for Christ. We want to see every man, woman and child know the lifesaving message of the Gospel. Your prayers and support are key to making this happen and we are so grateful to you. 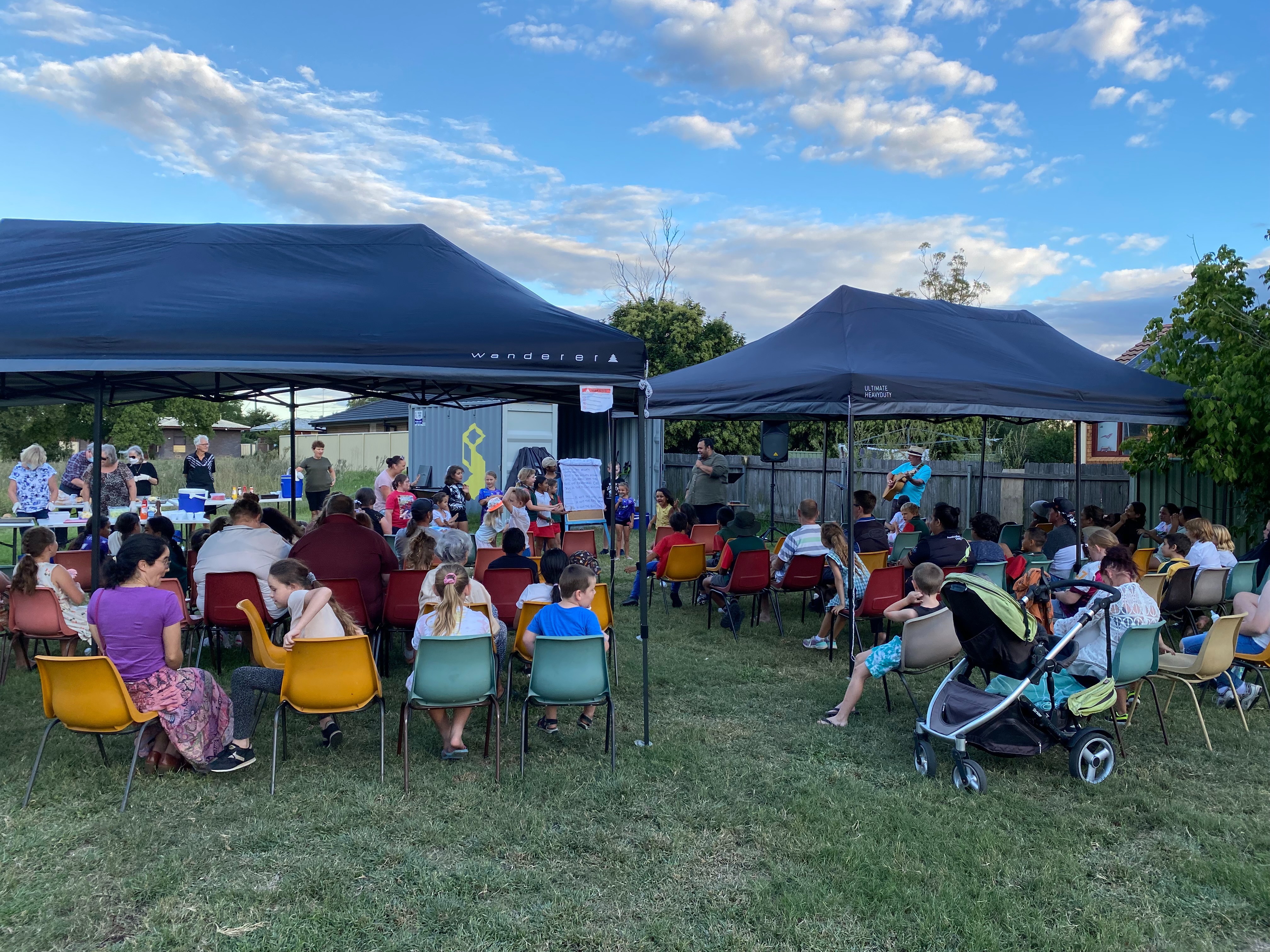 Part of our mission involves our First Nations People. In the past, the church in Australia saw Indigenous people as a mission field but this is no longer the case. As BCA’s Indigenous Ministry Officer Neville Naden says “We want to turn that thought on its head. We want to see Aboriginal people become the mission force. So, we want more people identified, trained and then sent out to minister themselves.”

We are looking to grow our work with Indigenous people over the long-term. We want to find emerging Indigenous Christian leaders and help them take the next steps into ministry.

“I want to commit my life to following Christ by helping others come to know him personally and to get alongside other brothers and sisters who are passionate and dedicated to serving God,” says Ashley.

We hope to give Ashley and other emerging Indigenous leaders like him the best training and support to become a mission force among their people and take up their rightful position in the life of the church, but we need your help.

Between now and 30 June BCA is looking to raise $230,000. Can you prayerfully consider donating to our Mid-Year Appeal today?