From Gundagai to Longreach 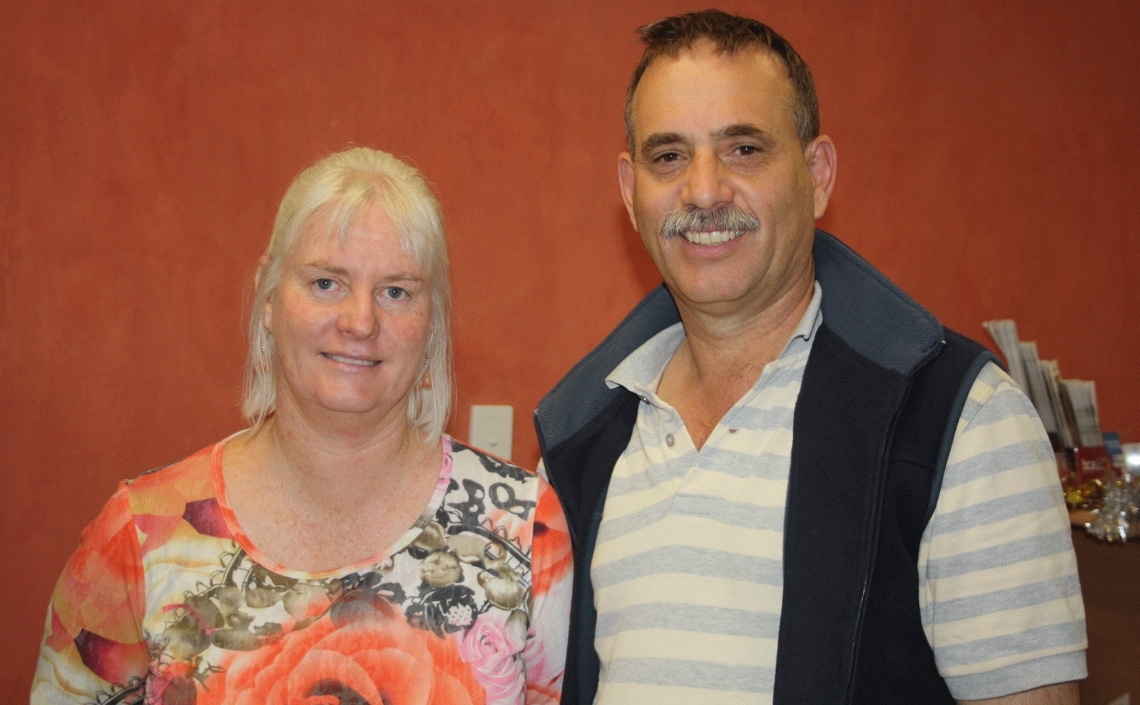 Ten years ago Graeme and Susan Liersch attended a BCA deputation in Wagga Wagga and heard former Field Staff Ian Forsyth speak about his time in Hay. It was then that they believed they would one day serve with BCA.

Fast forward to 2016 and the Lierschs are our latest Field Staff relocating to Longreach-Barcaldine in March.

In response to the dire situation of drought ravaged Longreach-Barcaldine, The Rt Revd David Robinson, Bishop of Rockhampton approached BCA to send a couple to serve as mission facilitators in the community and bring encouragement and help.

“Mark and David approached us and we travelled to Longreach last year to have a look,” says Graeme. “Our hearts went out to the people up there and we were drawn to go.”

Graeme has a background in the military. He was an electronic technician in the Royal Australian Airforce before going into ministry with the Church Army.

“I joined the Church Army in 1983 and since then we have been constantly on the move,” Graeme says. “We have worked in Brisbane, Coffs Harbour, Victor Harbour, Melbourne, country Victoria and spent the last 15 years in the Riverina.”

Graeme has been the Parish Priest in Gundagai for the past six years and a part-time chaplain at the Juvenile Detention Centre in Wagga. He also serves as a Reserve Airforce Chaplain. Susan is an Occupational Therapist by profession and has worked for NSW Health as a Child and Adolescent Mental Health worker for the past five years.

Graeme and Susan leave behind three adult children – the eldest who lives in Melbourne and the youngest two in Wagga. “Our kids will miss us but they have all ‘released’ us,” says Susan. “As Christians, they are all supportive of the move and sense the calling of God. It makes it much easier for us. We really feel it is the right thing for us to do.”

Graeme and Susan hope to be in Longreach in the first or second week of March. Their commissioning service is due to take place in late March but they plan to start work well before then. The Lierschs would value your prayers as they settle into their new home and establish their place in the community.