From Chile to Darwin via Sydney! 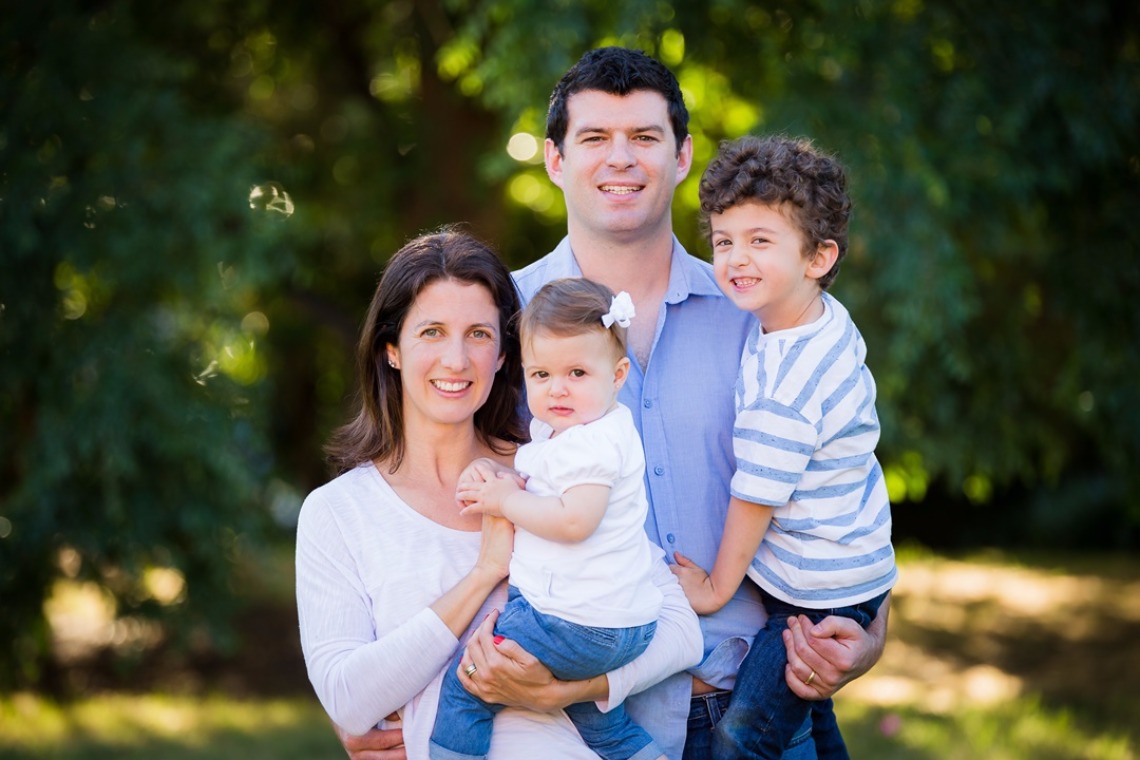 The Hallyburtons have moved to Darwin with BCA

The son of missionaries, Christopher Hallyburton (known as Topher) lived in Chile most of his life. He studied education in Chile and after graduating, taught Christian Studies and Music at The British School in Punta Arenas.

Topher completed some Preliminary Theological Certificate Courses remotely through Moore College before moving to Sydney in 2013 with wife Maria Loreto (known as Chica) to commence his Bachelor of Divinity.

Topher graduated from Moore College in November last year and today joins us with Chica and their children Daniel and Laura as BCA’s newest Field Staff.

The Hallyburtons moved to Darwin in January where Topher will be the Religious Education (RE) Worker in government schools in Darwin and Palmerston. This role has been developed to reach more children and their families and is in partnership with Bush Church Aid, the Anglican Church of the Northern Territory, and Scripture Union Northern Territory.

“In Darwin and Palmerston I will reach children with the message of the Bible by being involved in the classroom and providing support and pastoral care to the volunteers who have been doing the hard work for many years,” says Topher. “I also hope to further equip them with additional training in biblical knowledge and skills for children’s ministry.”

Chica, who studied tourism engineering, has worked as a manager of a boutique hotel and taught at a TAFE equivalent in Chile, now has the main ministry of being a wife and fulltime mum. She also is hoping to make and build relationships with both Christians and non-Christians in Darwin and Palmerston.

“In addition to what Topher is doing, we will try to reach families who are not yet part of the church; make relationships with them, do activities with/for their kids and hopefully read the Bible together,” says Chica.

The Hallyburtons ask for your prayers as they commence their new role, look for a new home and as Daniel starts primary school.

“I believe that God has worked in my past preparing me to work in the educational setting, something that I particularly enjoy,” says Topher. “I look forward to bringing the gospel to the children of Darwin and Palmerston.”