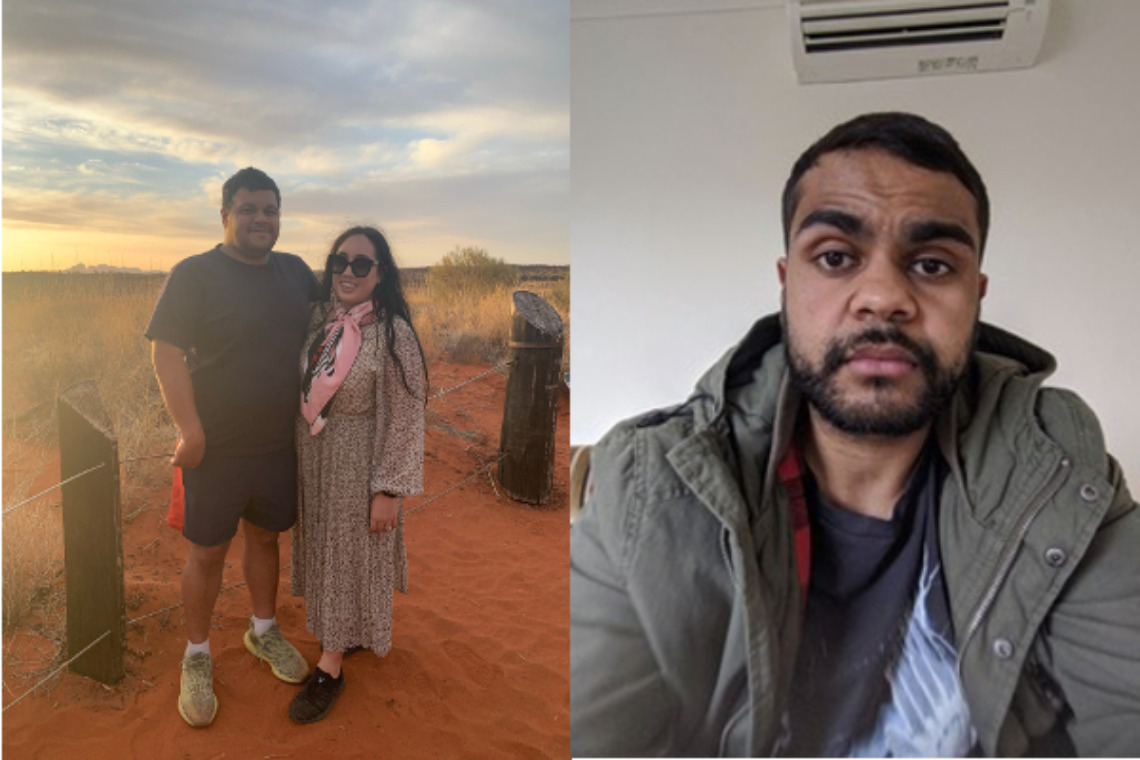 Since colonisation and the gospel message coming to these shores, ministry to Aboriginals has primarily been done by non-Indigenous people.

With the support of the Executive, and past and present National Directors, Mark Short and Greg Harris, BCA is seeking to improve the way ministry is done by First Nations people in this country.

BCA’s Indigenous Ministry Committee has been working to identify and support Indigenous people who wish to be trained in ministry. As a result, we have provided some funding for three young Aboriginal people to train on the east coast of Australia. Two are studying at Moore College in Sydney and one at Ridley College in Melbourne.

Regular readers of The Real Australian have already met Lucie Wheeler, one of the Moore students. In this edition, I would like to introduce you to the other two students – Lonny Bendessi and Jonathan Tuivawa.

Lonny was born in Adelaide but grew up at Kooniba Mission, near Ceduna. As a young man, he experimented with the things of the world but at the age of 21 while living in Adelaide, Lonny’s aunty invited him to attend church. He refused at first then one day decided to take up her offer. After attending church about five times, Lonny felt God was doing a work of grace in his life and he responded to God’s call.

Four years after his conversion, Lonny began to feel that God wanted him to do more. He enjoyed listening to God’s word being taught and had a real desire to serve and learn. He soon began to pray about what God was calling him to do in the long-term. He decided that at the very least, he could enrol to study the Bible in a more formal setting.

Lonny is really enjoying his time at Ridley College, especially how loved and supported he feels in his learning. What advice would Lonny give those thinking of embarking on study? “One should pray,”he says. “If that is what you feel God is calling you to do, pray about it and make some enquires.”

Jono Tuivawa grew up in the Gadigal Eora nation in Sydney. This is where he learnt most about his Aboriginal heritage including dance, painting and didgeridoo.

Jono started thinking about the choices he had been making and was led to start a devotional Bible reading plan. It was this twelve-month plan that changed Jono’s life and saw him become a Christian. Jono is now studying at Moore College and hopes by the end of his course “to be better equipped to deliver and teach the good news about the salvation we have through Jesus and to hopefully encourage others in the faith.”

Jono is really grateful for the support of BCA. “Prior to undertaking studies I had a limited understanding of what it meant to undertake a course so I rocked up to class with my notebook and pencil case ready to take notes and everyone else pulled out their laptops and started typing,” says Jono. “I didn’t own a laptop or have access to a computer at home so thanks to Uncle Neville through BCA, I was able to obtain a laptop and some books to help me with my course.”

As you may or may not know, theological training can be quite difficult for anyone. We ask that you all pray for Lonny, Jono and Lucie as they continue to equip themselves to serve within the life of God’s Church.