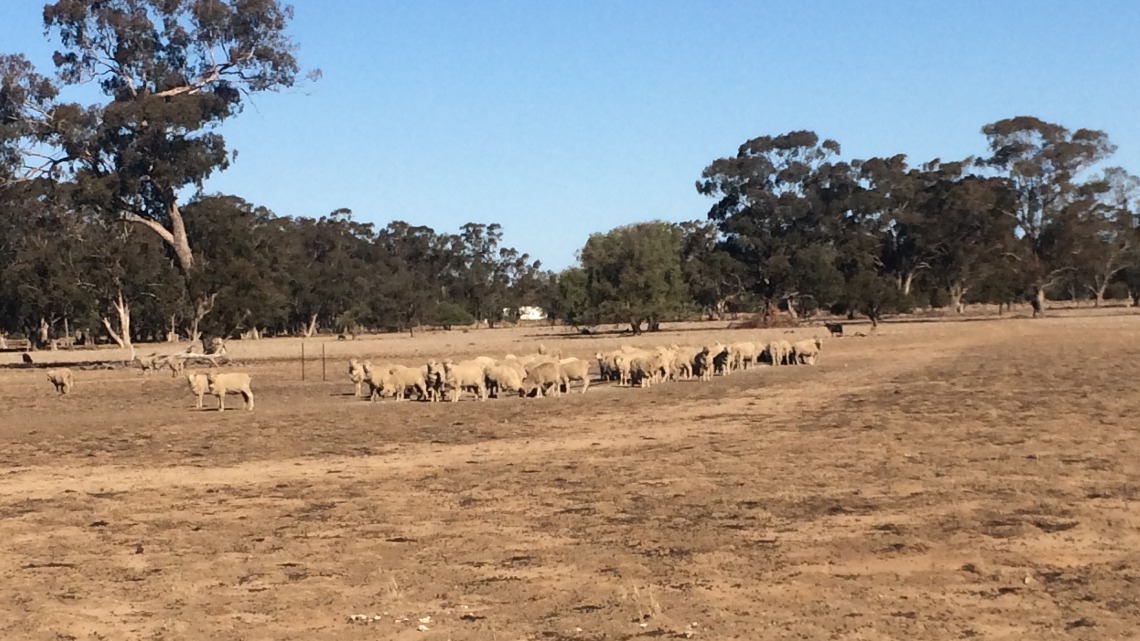 One of the positive things observed during the drought in Narromine (Central Western NSW) was the generosity from churches in metropolitan locations. These churches were particularly keen to offer help in Jesus’ name.

This assistance ranged from household goods that were delivered by churches in cars and trailers, to vouchers that were purchased at local businesses for the Narromine Anglican Church to give out to people who were affected by the drought.

One church specifically purchased vouchers at a local Narromine petrol station so that people in need of fuel could be helped with this significant expense.
The Narromine Anglican Church was able to give out household goods and vouchers to many, including to a man named Barry.

Barry had lost his job during the drought and was very grateful for the generosity that was shown to him. So much so, he wanted not just to thank the local church but also the church in Sydney that donated the fuel vouchers. He told us that he would do so in January when he travelled to the city to visit his brother.

Barry was true to his word. He tracked down the church and was able to stand up the front and give thanks during the Sunday service. He was also able to show people the drought conditions he was facing with some photos he had brought. Barry welcomed the Sydney church to visit his farm when the drought breaks and said he would even like to return to that church next time he visits Sydney!

During the drought, a lot of assistance has been extended by a large number of churches and Christian organisations (including BCA) to people throughout Australia. From my experience, it was greatly appreciated and a wonderful witness of Jesus. No one expected Barry to do what he did, but we rejoice that this was his response to care given in Jesus’ name.