A growing congregation, a thriving youth group and upcoming Alpha courses for youth and adults are just some of the fruit that Chris & Wendy Thiele are seeing from their ministry on King Island. 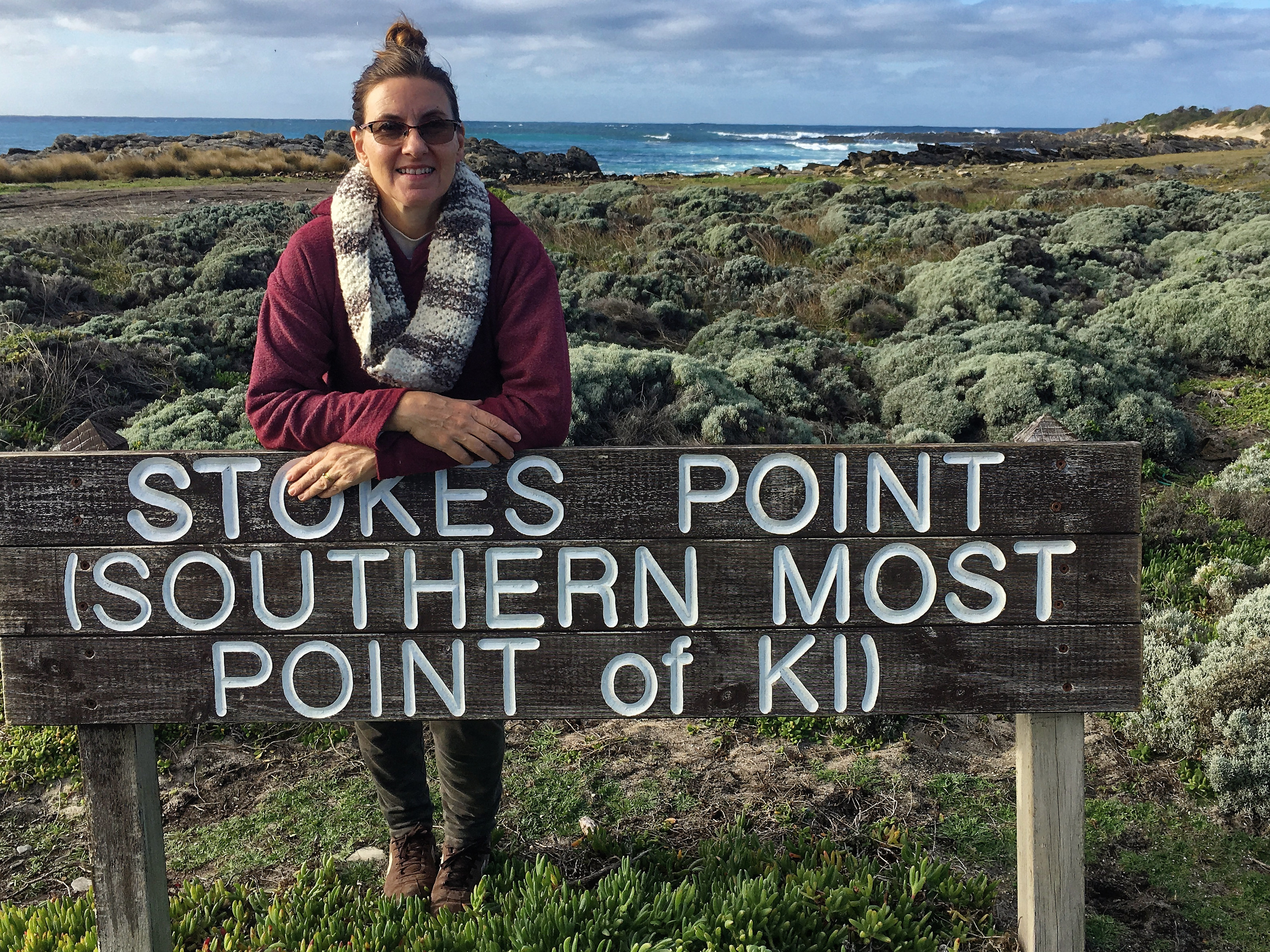 When the Thieles arrived on the Island in 2018, there had been no full-time minister for three and a half years, and the church didn’t have such a great name. Chris & Wendy had to break down barriers and one of the first steps was to get involved in the community.

“King Island is a totally different ministry to anywhere I’ve ever been,” says Chris. “To be seen and to be involved is a really important part of the work, in fact it’s vital. People come to King Island to work and one of the real drawcards is community. Because you can’t drive to a city or to entertainment, community becomes more important. You get involved, you get trusted and then you get valued. And the bonus is, that it can also be a lot of fun.”

Chris & Wendy have used their God-given gifts to become involved in the community. Chris is the Island’s unofficial photographer. He is also involved in the Men’s Shed as well as regularly heading out fishing on his boat “The fact that I have a boat and like to fish has won me a lot of brownie points with guys in the community," says Chris. "Apparently it doesn’t line up with their logic about a priest!”

Wendy runs craft gatherings in the pub and is part of a trivia group that runs events there too. She is also a talented musician and singer, and coordinates the school choir. Each ANZAC Day Wendy and her choir sing at the Dawn Service and at Christmastime they do carolling in the community.

“By going into the school, the teachers, principal and kids have got to know us, and the school promotes our youth group in their bulletin,” says Chris. “This is another reason why it’s so important to build up really good relationships.”

The church started a youth group for Grades 7–9 this year. “There had been no youth group or youth event of any kind on the Island for many years,” says Chris. “I have been getting great feedback. We get about 16 kids each fortnight but there are about 25 on the books. For a very small community that is a very high percentage.” Youth group has given Chris & Wendy some great opportunities with the kids who are mostly non-churched, and quite a few have expressed interest in doing a youth Alpha course.

So what advice does Chris have for those who are working in a small community or thinking about moving to do ministry in a small community? “I think Ministers have to be involved in one group that has nothing to do with the church. You keep more earthed and hear what people are really thinking. This helps build relationships with non-churched people. You need to be able to ask the right questions and then you can eventually ask them if they would like to know more about Jesus.”