Changes in the NSW/ACT Regional Office 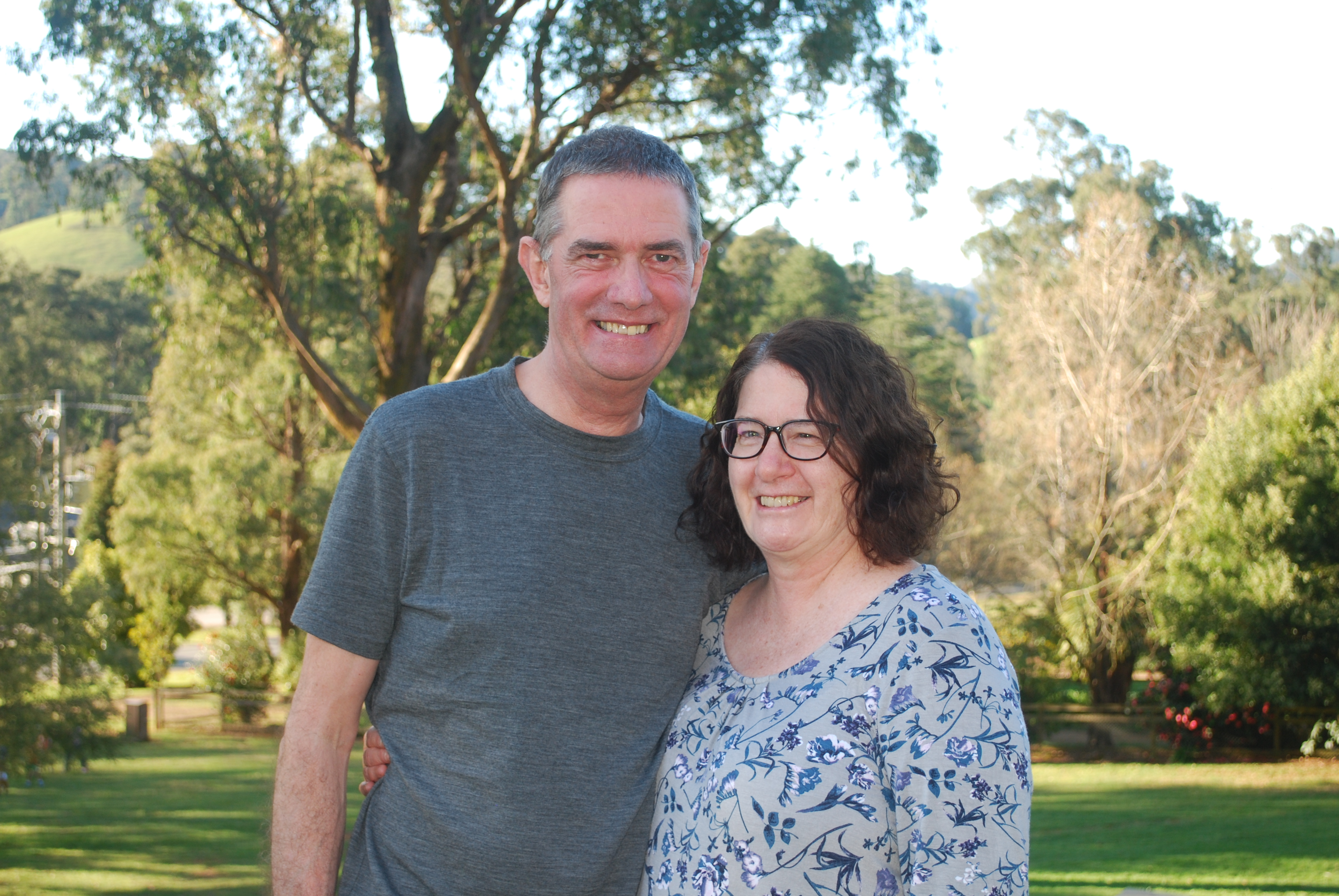 Today I’m writing to you with an announcement which is particularly sad news for the NSW/ACT Region of BCA but also the wider BCA Family. NSW/ACT Regional Officer Ted Brush, who has been in the role since January 2018, has announced he will leave us in early 2022 to take up a part-time role at the Centre for Ministry Development at Moore College.

Ted will work as a consultant for the Centre and with his extra time each week will be able to spend more time with wife Michelle, his grandson and new grandchild arriving in February next year.

Ted has been a valuable member of the Senior Officer’s Team. His skill, wisdom, and experience has served BCA well. Please pray for me as I begin the search for someone to fill his enormous shoes.

Can I also ask for you to pray for Ted & Michelle as they look towards next year, and for the Field Staff in his region who Ted has supported during his time in the role.