A New Home in Christ 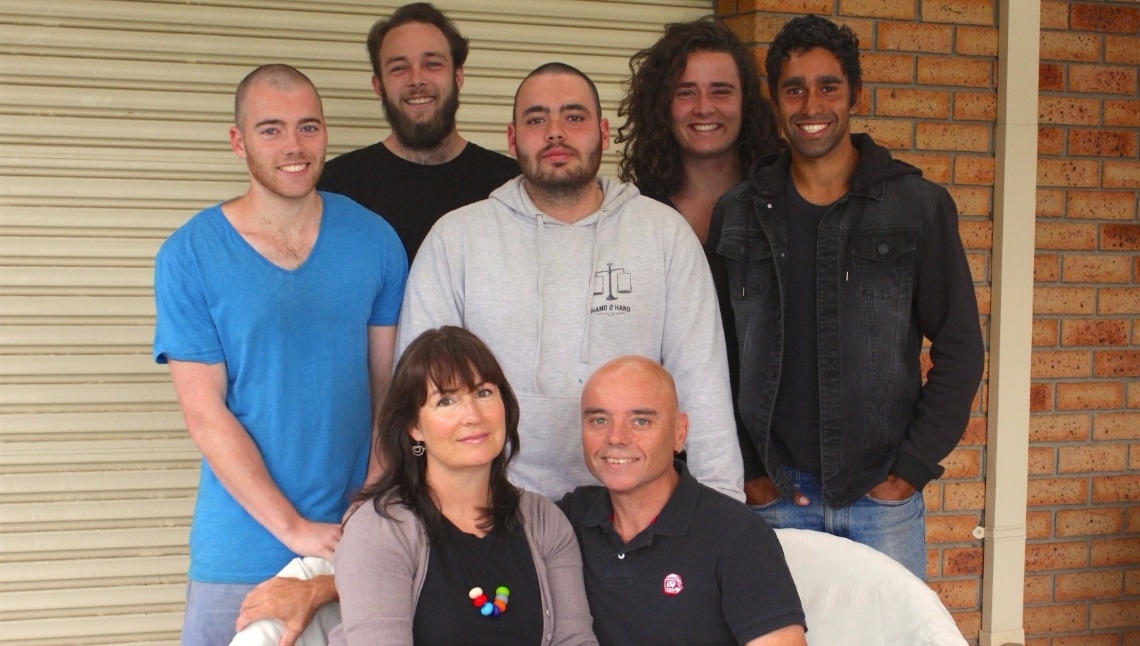 Twenty-two year old Willy Roberts-Wise has found a new home in Christ thanks to the witness and leading of a Salvation Army Corps Officer and BCA’s Rich Lanham.

After growing up in Western Australia, Willy moved to Tasmania in 2009, but the move was not one that worked out well.

“Tasmania is a good place, but I lived in a town which has a really bad reputation,” Willy says. “I ended up hanging out with the wrong crowd and while I had never really touched drink and drugs before, I started drinking heavily. It escalated from there and I realised that I had to move.”

Willy chose to move to Victoria to be close to family, but after some time he ended up without a home. While transient, Willy was still part of the community in Sale, involved in local sporting teams and volunteering with the Salvation Army.

“I started going to Bible Study with my friend David and he gave me a short term place to live,” explains Willy. “It was there I met Rich. I was really blown away with what he told me about Christianity and how God wants us to live.”

At this stage Willy was still partying a bit and after having too many drinks with friends after work one day he slept in and missed his shift at work. Rich took Willy to his employer who encouraged him and even paid him for his missed shift.

“It was that day when I saw that I couldn’t live this way any more and I had to make a positive change in my life and for myself,” says Willy.

It was then he spoke to Rich and told him that he wanted to commit his life to God. Willy was baptized in the Stratford River in Sale surrounded by friends and family.

“Ever since becoming a Christian my whole attitude has changed,” says Willy. “I am more positive and have a different outlook on life.”

Willy has been living with the Lanhams for six months now and has truly become part of their family. “I didn’t have a home until I came here,” says Willy. “My life has changed for the good in the blink of an eye. I really put it down to God’s work. I had no idea that things would change so much so fast. I am just starting on the Christian path and would value your prayers.”